How to get to the end of a first draft 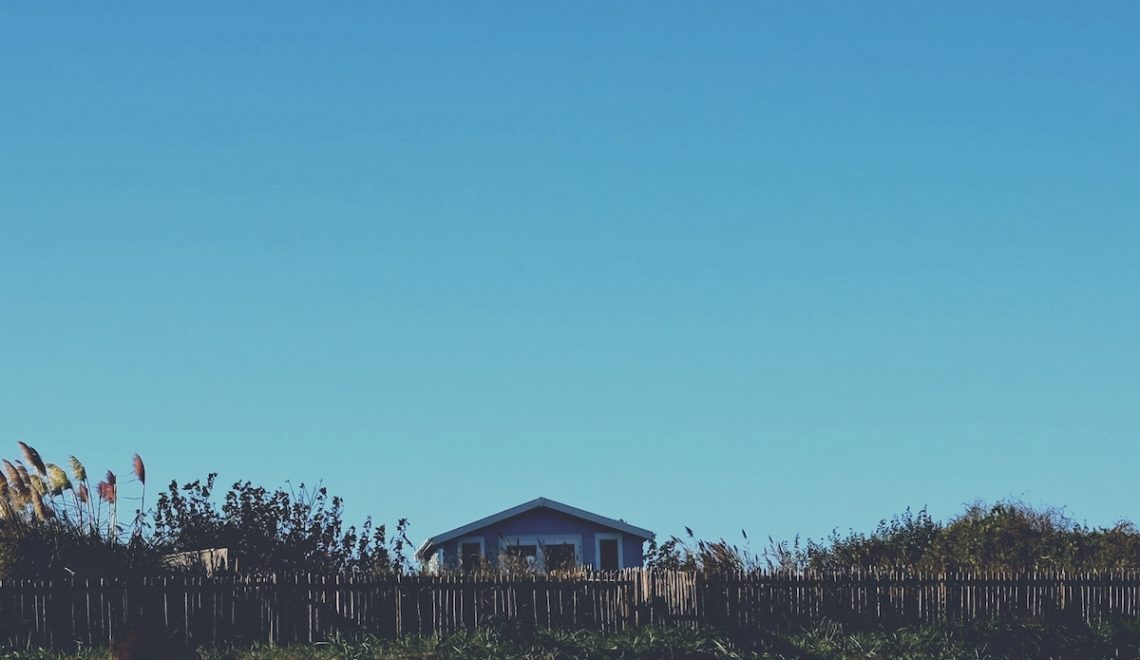 As I approach the end of the first draft of of my new novel, I have been thinking about how and also exactly what it takes to get to an end of a first draft (other than sheer teeth-gritting determination and mountains of coffee).

I find that a lot of new writers have plenty of openings or half completed novels but haven’t managed to get to an end. One of the problems for new writers is promiscuity. If you are unable to remain faithful to one idea/book you are likely to end up with lots of openings and unfinished drafts. The way to reach an end of a first draft is to focus on one idea only.

If you have an idea for another book then great, make a note of it. Tell the idea you appreciate it coming your way but explain to it firmly and kindly that you are busy right now and will get around to it when you are done with your current project.

Another common problem is losing touch with the book. Novels need to be loved and nurtured. If you work on your novel for a month then take a break for a few weeks your novel is likely to either turn its back on you or be incredibly grumpy. It is possible to revive an abandoned novel and make it healthy again, but it is much easier if you don’t abandon it in the first place. I try not to go more than a few days without writing. If I really don’t have the time to write, I will at least open my novel and have a quick read of the last section I wrote. I will keep the book in my mind, trying to actively think about it.

First drafts are often awful and messy and the journey to the end of a book is, for most, full of self-doubt. There will be those rare moments when you’ll read back through previous pages and think to yourself, hey, this isn’t bad at all. You may even go as far as to tell yourself that the work is good, perhaps even publishable. Full of of pride and optimism, you will leave your desk to go and make a cup of tea. In the short time it takes for kettle to boil you will most likely have returned to your previous way of thinking about your work-in-progress. This is the biggest pile of crap ever written. It’s the worst novel in the history of novels. I can’t do this. I knew I should have taken up cross-stitching instead of writing. Self-doubt will have crept in. The person who gives up at this point will never be a writer. The person who sighs, takes their cup of tea back to their desk, opens their laptop and tries to write another couple of hundred words, is the person who has a chance of finishing their book and of having it published.

Sometimes people tell me they stop writing a novel after the first few chapters because they don’t know where the book is going. Either they’ve run out of ideas or the novel seems to want to go in a different direction to the original outline. In this instance, the writer should listen to the novel. The novel knows more than you do. It knows where it wants to go and what it wants to be. It’s up to you to catch up. If your novel begins to change and evolve from your original plan then go with it. I am not much of a plotter or planner. I tend to make things up as I go along. This is sometimes called ‘writing organically’. I think of it as ‘flying by the seat of my pants’. There is something fun and exhilarating about not knowing where you’re going to end up next in a book. If I am still interested in my story then I have faith that my readers will be too.

I’m not against plotting and planning, I just think it’s good to remember to be flexible. As for worrying about running out of ideas, don’t. I find that if I show up for work everyday, if I sit on my chair and tell myself that I’m not getting up until I’ve written three hundred words no matter how much I want that coffee/sandwich/wee, I will usually get something down. It may not be great but this is about getting to the end of a first draft, it’s about having something to work with.

Once you get to an end of a first draft, you are a writer. You can say, I’ve written a book, as opposed to all the other people in the world (this is what it often feels like) who say they are writing a book. You have got to an end. Now you can show your novel to a friend, editor or mentor who will be able to see things in the book that you cannot because you are too close to it. You will then be ready to start round two, the second draft, the first edit. You are ready to turn that ragged, full of holes, splurge of a draft into something functional, beautiful, and perhaps even publishable.

I hope you like my little blue house. I thought it looked a bit lonely and windswept – how I sometimes feel when I’m writing!