The Tiny Gestures of Small Flowers 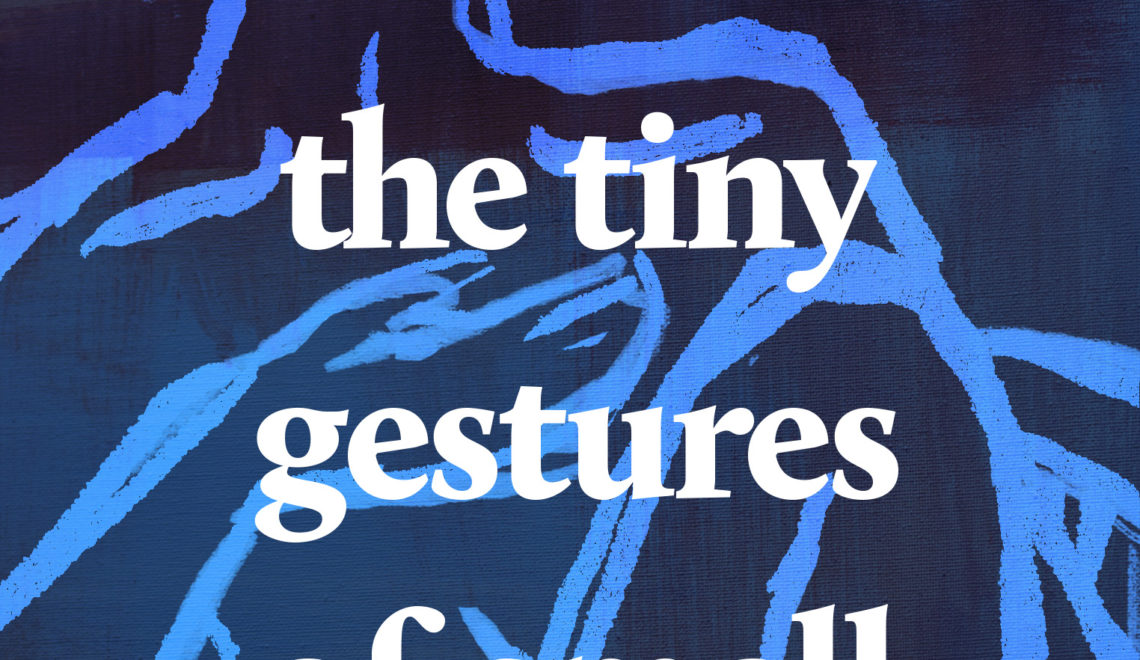 It’s 2004. Lonely, sensitive and sharply observant seventeen year old Eleonora (Nell) moves to Brighton in search of independence. There she meets the charming, older Scott. The freedom Nell sought is quickly curtailed as her life spirals into a suffocating existence lived under the shadow of cohesive control and Scott’s violent temper. Memories of Nell’s childhood constantly resurface, forcing her to confront her relationship with her mother, Alice, a prominent portrait artist, to remember failed friendships and the boy she’d rather forget.

Brighton. She doesn’t know it at all. She sits in the café in Waterstones drinking a latté. The café is on the top floor and, out of the window, she has a view of the sea and the pier, its end shrouded in mist. The coffee makes her feel shaky. She isn’t used to it. Only Alice drinks coffee. On the chair next to Nell is her rucksack containing all that she has brought with her. She watches as the barista in his checked shirt wipes the table opposite, humming to himself. He moves behind the counter, re-arranges the cakes. It’s still early in the morning and, apart from the barista, there is no one else in the café, or indeed on the entire floor.

There is something comforting and familiar about bookshops which is why she is here. When she’d arrived in Brighton yesterday all the shops had looked huge compared to those at home. She’d walked from the station, through the town, straight to the seafront where she had stood, staring at the mass of pale green water, at the foamy waves crashing against the pebbles. The day was drizzly and grey much like today and she found it difficult to tell if the moisture on her face was rain or sea spray. She’d gripped the railing and looked at the pier, blurred by the rain. A man in a waterproof jacket was walking a small dog. A teenager with a blue mohican and a tiny star tattoo on his left cheekbone, rolled past her on his skateboard. The beach below was empty, not how Nell remembered it from that hot summer day all those years ago. She’d curled her fingers around her hag stone in her pocket, taking comfort in its familiar smooth edges. Her phone beeped. It was Alice, of course. 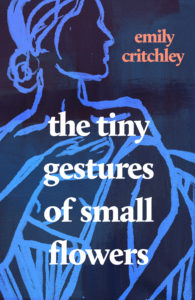 The Tiny Gestures of Small Flowers, will be published February 2021.